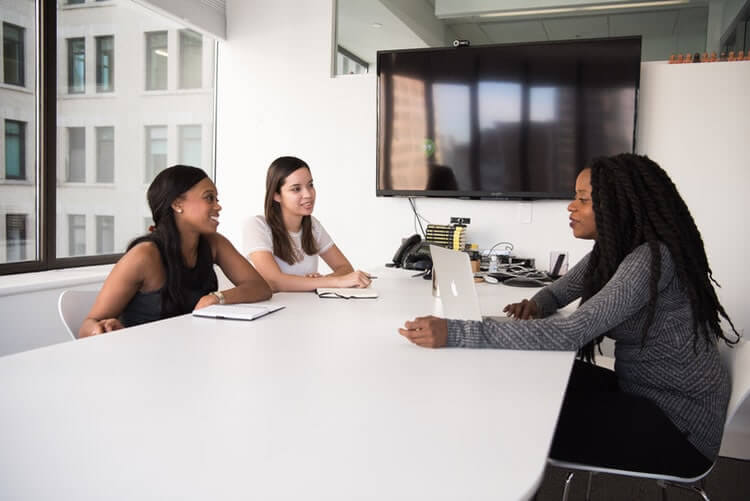 The Insecure Leader: Shifting from Isolation to Collaboration

Leaders carry a lot of responsibility. They are at once the high performer, the innovator, the visionary, the collaborator, the coalition builder, and countless other roles that get heaped on the shoulders of organizational leaders. Leaders juggle their many roles while aiming to satisfy and put on a good face for the workforce, the customers and clients, the investors, the regulators, the vendors, the partners, the press, and the public. Even the best of leaders can get daunted when responsibility piles up, and over time, fear can creep in. Eventually, the massive mountain of responsibility sits atop a shaky foundation. Instead of being the confident and capable people at the helm, leaders may begin to feel insecure and can then make fear-based decisions designed for self-protection while they lose sight of the bigger picture.

Leader insecurity does not get enough attention and is often seen as antithetical to leadership. In fact, the feeling of insecurity is perhaps a predictable result of leadership. In a hierarchy, everything flows up to the leader. So, a single mistake can reflect poorly on the leader and translate to a sign of weakness, putting the leader’s reputation and the entire organizational system at risk. It makes sense that leaders might worry about the organization’s health and feel compelled to control every aspect of the organization that they can. But when leaders start to operate from a place of fear, they ultimately do more harm than good. What is worse is that others can usually see through the veneer and detect the insecurity that underlies a leader’s unconstructive behaviors. Alas, insecure leaders will often admit only strength and success while they under-communicate, avoid feedback, micromanage, defend their every decision, and fail to invest in long-term solutions.

Inclusive leaders, on the other hand, are not necessarily fearless, but they recognize that the success of the organization does not rest on their shoulders alone. They understand that they must rely on others and need others to be successful to have a truly effective organization. Rather than act out of fear, inclusive leaders empower others to take charge. They encourage experimentation, innovation, and risk-taking. To the inclusive leader, a new idea is one that has potential to lead to success, instead of being just one more thing that needs to get done.

Inclusive leaders develop others and provide people with the skills and resources they need to outshine the leader. They let go of decision-making authority and stand behind the decisions of others. They make space for other people to initiate and lead, while they focus on removing the barriers that may get in the way of others’ success. Inclusive leaders are also inclusive of themselves. In other words, they avoid hiding their insecurity and covering up their fear. Instead, inclusive leaders often practice transparency and express their concerns openly while engaging others to help construct solutions. Indeed, it is the act of admitting one’s own fears and limitations that creates the space for others to give input, lend support, and identify new paths to success.