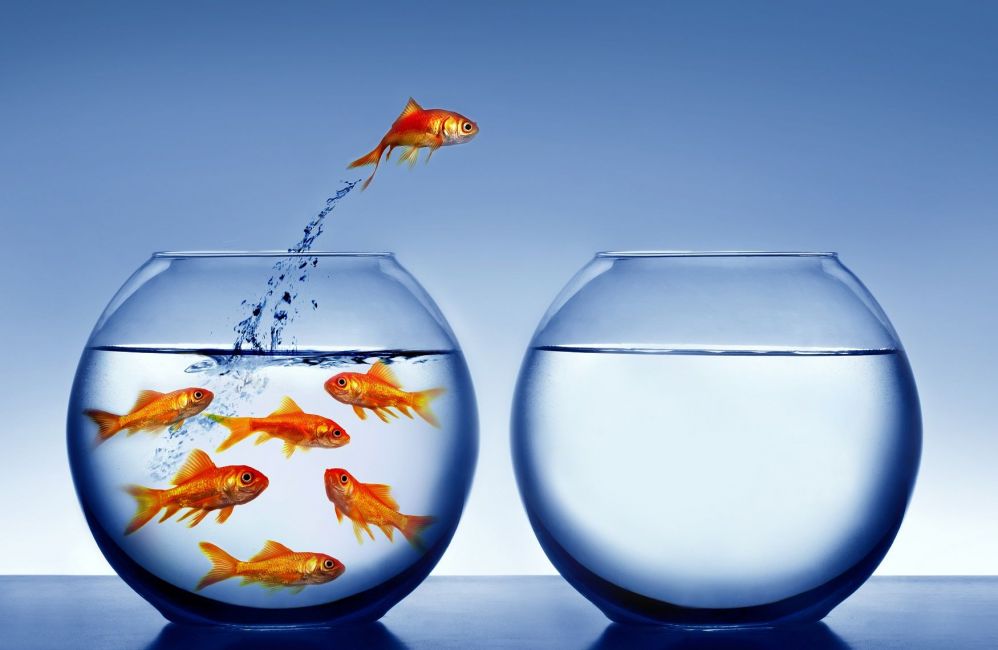 “Endings have a great way of bringing up unfinished business.” – Lennox Joseph

When I moved to Washington, DC from Baltimore, MD in 2010, I started to panic about missing all the places I had to yet to visit. “I’ve never been to the Peabody Library or the American Visionary Art Museum!” Endings represent finiteness, and the dwindling window of opportunity. As we approach the end of something, or even the threat of an end, emotions like fear and worry rise to the surface.

Within the workplace, a lot of things can signal an end and an opportunity about to be lost. It is important to know that any change will signal the end of something, and as you inch closer to the finish, employees might become more uncomfortable as the inevitable sets in. Here are three ways that employees might react to an end, and ways that you can more effectively support them manage the transition:

1. Venting – this is simply the vocalization of opinions, emotions, or points of view that have been previously withheld. Think of venting in literal terms. Similar to turning a pressure valve, venting includes a sometimes forceful release, but it relieves pent up or blockaded perspectives. (Example: An employee who sat by in silence while the team decided to convert to a new software, begins to outline all the reasons why the new software is no good just days before it gets installed on each employee’s computer.)
• Encourage the release. Venting can be an important and cathartic process so it is important to make space and time for it.
• Listen. Employees who vent typically feel unheard, either because they have yet to articulate their point of view, or because they already did and believe it fell on deaf ears. Recognize that employees who are venting in the face of an ending have something important to say.

2. Pivoting – this is a sudden shift in perspective that might seem out of nowhere. Someone who begins to advocate for a new solution, even before one process has ended, is pivoting. Pivoting is sometimes an avoidance tactic. If the person is not ready to face the end of something, and that end is seemingly inevitable, pivoting might feel safer than either accepting the incoming change or trying to prevent it. (Example: A team leader who immediately withdraws training allowances and begins to recruit new talent the moment their highest performing employee expresses interest in a role on a different team.)
• Slow down. Employees who pivot move fast because it protects them from having to face the emotional pain of acknowledging the change. Slowing down brings into focus the true impact of the change, and helps employees move forward in a more reasoned and intentional way.

3. Regressing – this is clingingly fiercely to old ways and patterns, or suddenly reverting back to the prior ways of doing things. Regressing can be a sign that someone is not ready to face the end of something, but it can also be because there is a lack of a meaningful alternative to whatever currently exists.
• Celebrate what was. Find out what was working well before, and identify ways to replicate or carry over some of those strengths into whatever comes next.
• Find value in what will be. If there is nothing for someone to anchor onto, and end will simply represent a loss without anything gained. Identify and articulate the value of letting go and moving into a new way of being.

Above all, anticipate that endings will resurface anything unresolved. Anticipate these reactions and plan accordingly to better support employees to resolve issues from the past, process the loss of what was, celebrate what worked, and develop best practices for moving forward.