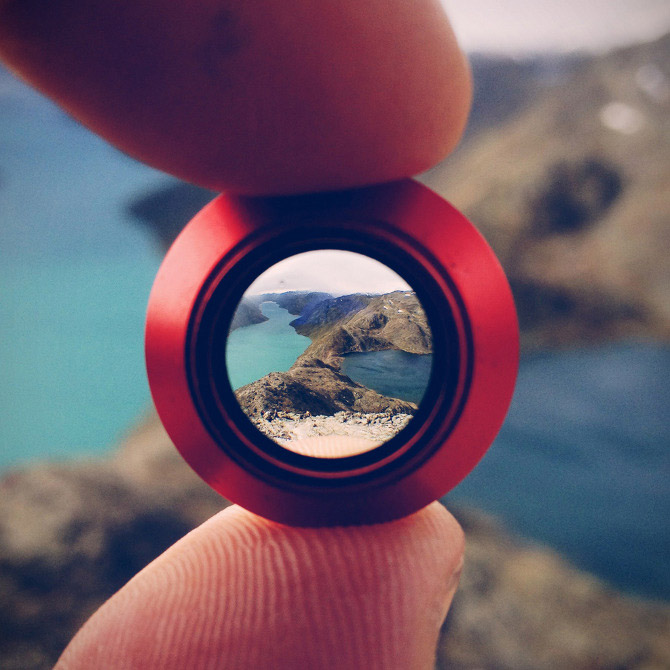 It was surprising when I first caught myself removing my glasses to read an email on my phone. At 38, I feel too young to need bifocal lenses, but with increasing frequency, I find my glasses perched atop my head as I strain to read. The lenses in my glasses, the ones that have done their job effectively for so long, simply do not allow me to see everything accurately anymore. Objects at mid-range are perfectly clear, but objects far away or up-close look hazy, muddled, and undefined. My lenses affect how I see the world, and it’s time for a change.

Lenses are deceiving. Although, they let you see some things better, they make other things harder to see. Any physical lens that you look through brings certain information into focus while making other information obscure. So too do the metaphorical lenses that you look through daily. If you change your lens, you change what you see. To demonstrate this simple and yet powerful concept, perform this brief exercise. Write down all the ways that you are like a goat. Yes, the animal. Do this for two minutes. Once you feel stuck, or believe that you have exhausted all possible comparisons, push yourself to identify at least two more ways that you are like a goat.

It’s quite likely that initially you thought, “I’m not like a goat,” especially if your first impression of a goat is that it is stinky or stubborn. Perhaps you conjured in your mind a handful of other animals you more closely resemble or that offer a more favorable comparison. However, if you pushed yourself to complete the exercise, you possibly concluded that you attack problems head on, or that you easily climb over obstacles. Comparing yourself to a goat reveals some part of you that you probably don’t consider often, but it doesn’t tell your entire story or necessarily explain the most important parts of who you are. The goat comparison is a lens. The characteristics you share with a goat are brought into sharp focus, while other aspects of your personality, however dominant, are ignored.

When you look through a lens, it’s important to know first what it is bringing into focus, and second what it is ignoring or distorting. For example, imagine that you applied the lens of gender to a team meeting consisting of five men and five women. You might observe differences in how men and women behave in the meeting, taking note of where men and women sit at the conference table, who speaks the most, who asks the most questions, or who gets interrupted and who doesn’t. The lens of gender will give you new information about the team that you didn’t have before, and that information will raise new considerations for how the team works together. However, the lens of gender will reveal nothing about the formal roles of each person on the team. Perhaps there are practical reasons why some people speak more than others. Similarly, observing the same meeting through the lens of roles will reveal nothing about how the team is influenced by gender dynamics.

We see the world around us through countless lenses that are superimposed on top of each other. Our history and past experiences create some of our lenses, while our beliefs and assumptions create others. The work of understanding even just a few of your own personal lenses can take a lifetime, but every effort to understand your lenses will give you deep insight into how you interpret the world and will enable you to make informed decisions about which lenses you apply to any given situation. To start, ask yourself, then answer, the following questions: 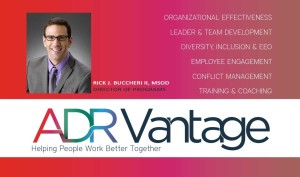