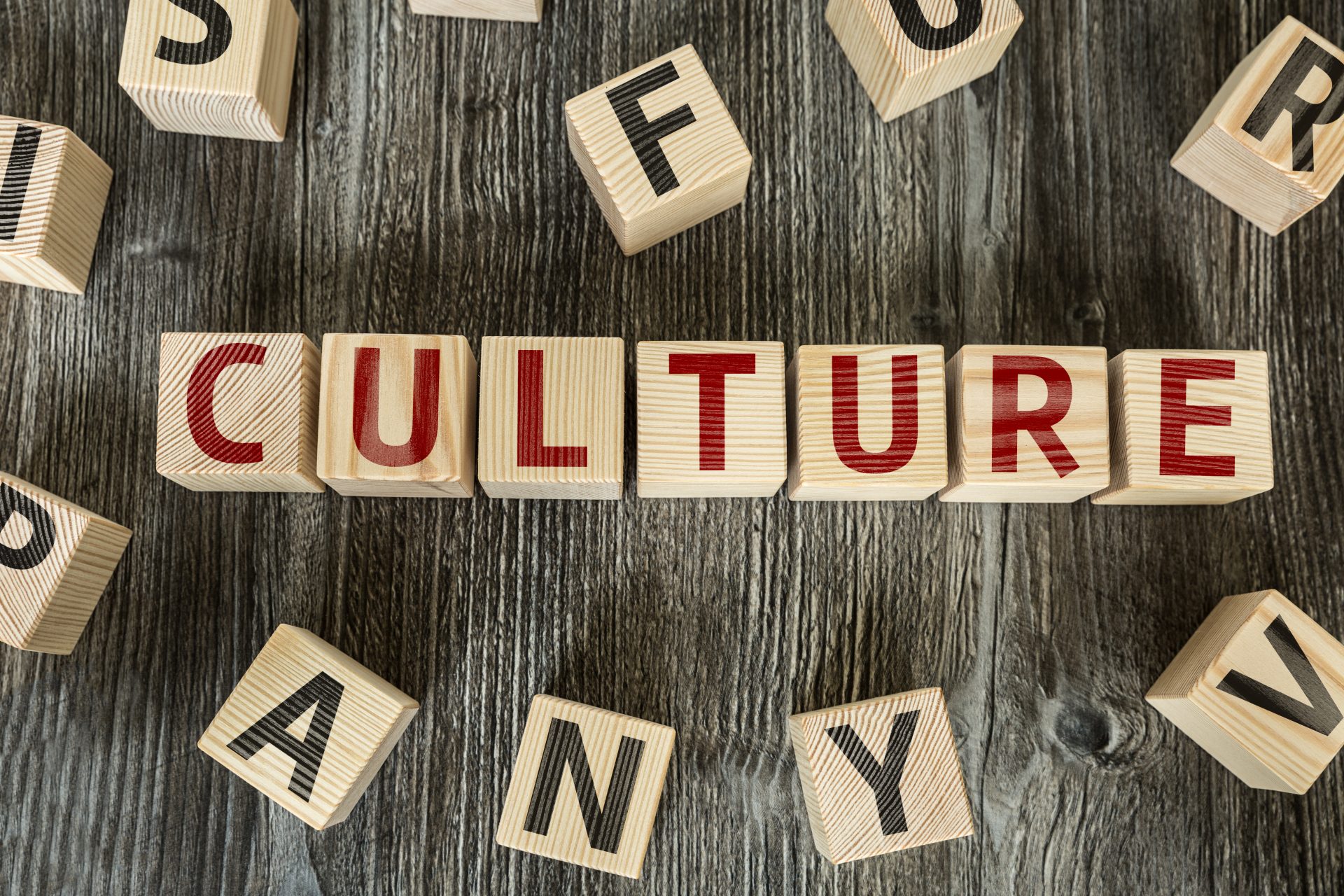 Not all diversity, equity, and inclusion (DEI) training efforts are created equal.

While recent events have prompted many organizations to focus on improving their DEI efforts, these initiatives often fail over the long term. They sound good and they’re well-intentioned, so why aren’t they more successful? In this final installment of our series, we asked our three experts to weigh in on the most common mistakes and pitfalls they’ve encountered in implementing workplace DEI initiatives and how employers can avoid them. We’re pleased to bring you insights from Ms. Tara B. Taylor, MPA, Managing Director of ADR Vantage in Washington, DC; Mr. Mauricio Velásquez, MBA, President of the Diversity Training Group (DTG) in Herndon, Virginia; and Ms. Jaye Holly, MS, of Jaye Holly Consulting in Albany, New York.

“In many cases, even amid the current focus, denial plays a role in the failure of DEI initiatives,” says Mr. Velásquez. “Individuals who are ignorant of their wrongs may not be concerned enough to want to discuss them or learn from them.” Ms. Holly has also encountered forms of denial. “When people tell me, ‘I don’t see race’ or  ‘Gender doesn’t matter to me’, they think they’re being sincere, but the fact is, we all have biases and we all judge others,” she says, “The goal isn’t to sweep it under the carpet but to bring it out into the open.” Ms. Taylor agrees. “People often say, ‘I’m not racist. It isn’t me who’s the problem.’ But if you witness injustices and you don’t speak up and actively work to be part of the change that’s needed, you’re complicit. And that makes you part of the problem.”

“DEI efforts are sometimes relegated to boxes that need to be checked off,” says, Mr. Velásquez. “They’re developed to comply with corporate governance and self-regulation. In these situations, the workplace environment isn’t founded in diversity and there’s no real interest in making it so, but someone in a position of authority says, ‘Hey, we should have diversity training.’”

There’s a lack of measurement.

To assess the effectiveness and impact of any DEI program, a baseline needs to be established. “Where are you now and what do you want to accomplish?” says Ms. Taylor. “If an organization is seeking to increase its non-white employee percentage, for example, they need to start by analyzing their entire recruitment process. If they find the number of minority applicants is low, it may be an indication that something is making these candidates feel that they wouldn’t be comfortable working for that organization. Further exploration is needed to determine what’s causing the disconnect—whether it’s the lack of diverse representation on a company’s website and social media pages, the job application that lacks inclusive and non-binary gender options, hearsay about the company, a lack of people of color in leadership positions, or something else.”

The employer oversimplifies the process.

“When they’re properly executed, DEI initiatives are raw, emotional, and very complex,” says Ms. Taylor. “People often don’t grasp how involved the process is. They’ll ask me to send over a PowerPoint or draft an email to address their problems.” She adds that to be effective, DEI programs must be fully funded and supported at all levels of the organization, not handed off to HR or a group of volunteers. “Employers who say they value DEI need to commit, fund, and support the ongoing work that’s necessary to derive the results they’re seeking.”

The status quo is king.

“They may be well-meaning, but employers can be misguided in their approaches and outdated in their ideas,” says Mr. Velásquez. “There’s an underlying assumption that the employees targeted by DEI programs must somehow change to fit into the workplace culture, rather than trying to determine how the company culture should be adjusted to better suit everyone.”

The homogenous, one-size-fits-all workplace is a thing of the past.

Initiatives solely designed for cultural competency are no longer enough. Rather, the focus must be on creating a tapestry of differences that honors all people and seeks to maximize their full potential and enhance their workplace satisfaction.

Article reposted with permission from The HR Team https://bit.ly/35LrkeT