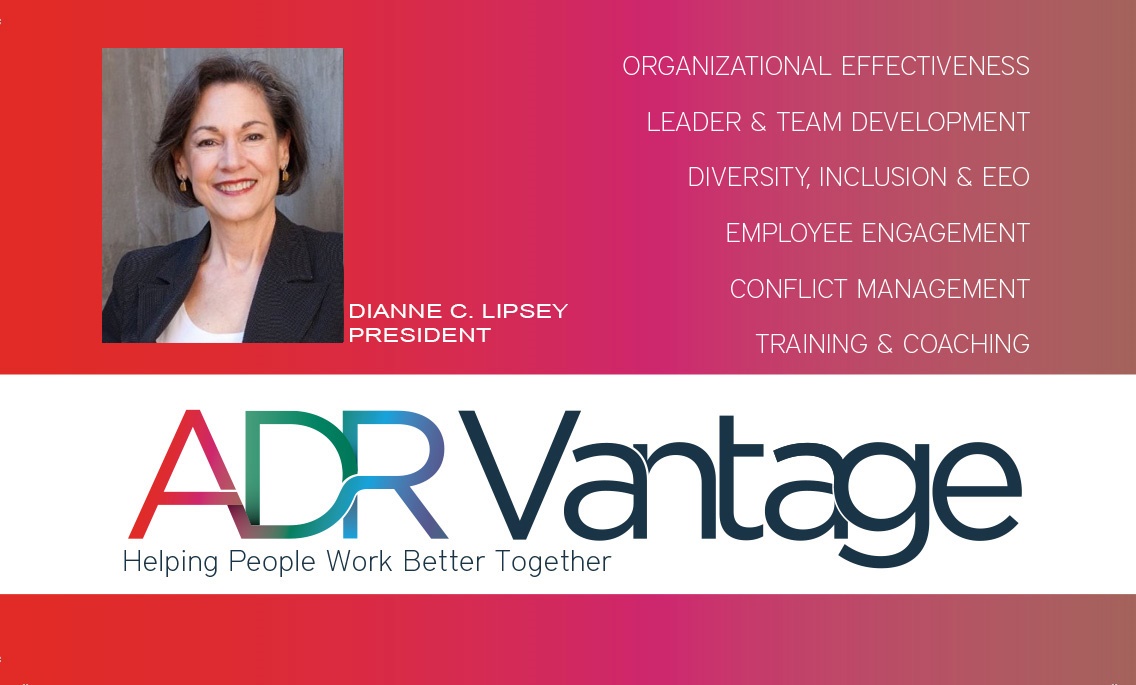 One of the most wrenching problems I encounter is working with people or teams who are demoralized because of the behaviors of the person they work for. It’s even worse when those behaviors are a reflection of their organization’s leadership and culture. So why are bosses toxic? Why are they allowed to be abusive to people who work for them? And what needs to be done?

Why are bosses toxic? Let’s start by rejecting the idea of a “toxic” boss (or coworker for that matter). The effect that that person may have on others may be toxic but what we really see are behaviors that, for various reasons, are paying off for them in some way and are being allowed or even encouraged by their own bosses. Many of those behaviors come from a variety of managerial weaknesses, such as:

• Lack of discipline, decorum and self-control that can lead to disrespectful behaviors, especially when under stressful conditions or a perceived threat;

• Lack of confidence in their own work strengths and contributions that results in behaviors such as taking credit for others’ work and blaming others for their failures;

• Lack of self-awareness or recognition of the impact of their behaviors on others;

• Unhealthy need to be the center of attention and/or for maintaining power, which often leads to favoritism, staff division, and encouraging gossip and rumors;

• Lack of basic consideration for other people and respect for how they feel; (i)

• Being a practiced bully. Some of the bullying behaviors we’ve observed include sarcasm, ridicule and public put-downs, shunning, withholding information, discounting contributions, and withholding opportunities, among others. Many bosses who exhibit aggressive (and passive aggressive) behaviors have developed and reinforced them over a long period of time.

What’s at Stake? Research shows that if “left unchecked, bullies typically don’t stop on their own – They may move from target to target, but the bullying tends to continue,” (ii) and toxic behaviors spread among the ranks, damaging a company’s entire culture. The human toll can be enormous, including loss of confidence, loss of self-respect, depression and anxiety.

Beyond the impact of bad behaviors on individual employees, multiple academic and private sources document the actual costs as measured in increased time off, distractedness following incidents, reduced commitment to the work, increased likelihood of frustrations spilling over onto co-workers and customers, and much more. “Disrespectful behavior isn’t just bad for morale—it also hurts a company’s bottom line. It’s estimated that workplace incivility costs companies $14,000 per employee due to lost productivity.” (iii)

Why are toxic behaviors allowed? These behaviors can be hard to extinguish, in part because they have served the boss well over a long period of time. Except for rare instances of pathology, e.g. Narcissistic Personality Disorder, all these behaviors can be addressed with training, coaching and accountability; yet they are often allowed to persist. Here some of reasons that show up in the research.

• An institutional power structure that facilitates toxic behaviors. Many times, the issues are ignored because of the implications. Addressing bad behavior might slow
projects or product delivery. It could reflect poorly on organizational leadership or subject the organization to litigation. (iv)

• The boss’s boss doesn’t want to admit a hiring mistake, may be conflict averse, or may not want to risk disruptions in work productivity;

• A boss’s boss is allied with and/or is a personal friend;

• The boss’s boss may be concerned about possibly career-ending implications for both for the offender and the organization when there are many years of service and depth of expertise.

A lack of institutional systems also contributes to a culture in which bad behaviors are tolerated: Employees have few options for safely reporting bad behavior; the organization has few clear policies for addressing complaints; and expectations of civility and consequences of bad behavior do not exist or have not been clearly and consistently communicated.

Keys to effectively addressing toxic behaviors. It’s possible to address bad behavior on an individual level through a combination of progressive discipline to hold him or her accountable and coaching to support positive change. Systemic issues of bad behavior or a culture that allows it is much more difficult and complex. Processes, protocols and culture and attitudes are often entrenched and the solutions impact everyone.

Addressing toxic behaviors requires forceful leadership, commitment, cultivation of support at all levels and time. The following are some of the characteristics of a successful approach.

• Clear and consistent commitment, at the highest levels, to civility in the workplace

• Adoption and communication of policies regarding civility and antibullying, reporting, and protections from retaliation, and bystander reporting expectations

• Protocols for handling complaints or reports of toxic behaviors and environments

• Supports and remedies for changing behaviors

• Organization-wide initiatives to communicate and build buy-in on all levels, provide training and town-halls to support them

How employees can help themselves and their workplaces. Employee reporting is a key contribution to ensuring issues of incivility, bad behavior, and bullying are known to the leadership and addressed. It’s part of the solution but it’s also scary and can have consequences. There are many online articles and blogs that offer perspective on unbearable bosses and environments and provide concrete ideas to encourage self-care and maintain health and well-being while working to get out of that bad situation. Here are a few tips from a 2012 blog post for Psychology Today:

• Document everything. Keep a diary of every mistake, blunder, bad decision, and instance of bad behavior (bullying, unprofessional conduct, abuse) your boss commits. Go to superiors and to human resources with the evidence and make formal complaints. However, beware of and prepared for possible backlash!

• Get the support of others. It is all too easy for superiors or HR to see the person lodging the complaint as “the problem.” But, as we’ve learned from the #METOO movement, there is safety in numbers. It becomes more difficult to do this if a number of employees are also complaining.

• Be direct and be persistent. Respectfully, but clearly, call out the boss’s bad behavior or incompetence, and don’t relent. All too often, people get discouraged when they complain but immediate action doesn’t follow. Realize that this is potentially a long, drawn out, process. (v)

(ii) Degges-White, Suzanne, Ph.D. “7 Types of Toxic Bosses: Tips for understanding and dealing with a boss who keeps you down.” Psychology Today, 6 Apr 2015, Accessed 22 May 2018. www.psychologytoday.com/us/blog/lifetime-connections/201504/7-types-toxic-bosses

Other sources for this article include: